The Founding of Orsi 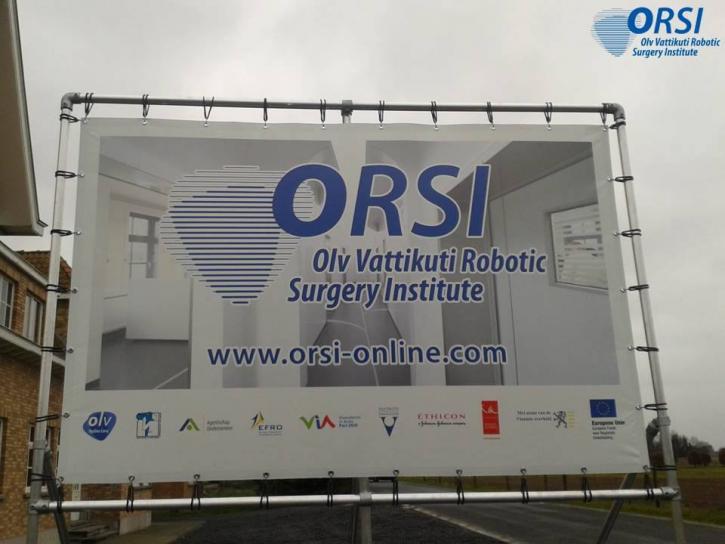 In 2010, colleagues and friends Prof. Dr. Mottrie and Dr. Vandenbroucke founded the ‘OLV Robotic Surgery Institute’, the later Orsi Academy, as a means to pass on knowledge and expertise. Prof. Dr. Mottrie, who is a pioneer and leading expert in robot-assisted surgery procedures, wanted to tackle the lack of standardized evidence-based training in this promising field.

With the support of the Flemish government, the European Fund for Regional Development, the Vattikutti Foundation and OLV hospital, a structure was installed. The faculty of veterinary medicine of the University of Ghent engaged to provide the veterinary experience and the space needed to organize wet-lab trainings. 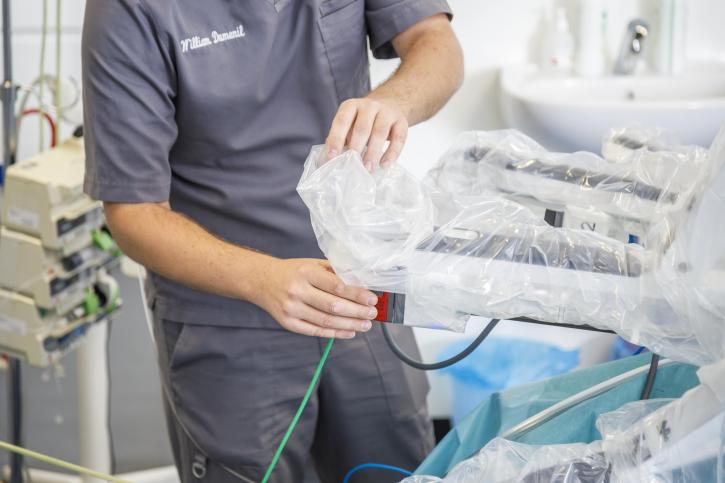 In 2013, continuous efforts to develop a standardized training curriculum for robotic surgery resulted in an award-winning publication and the launch of the ‘Robotic Training Curriculum’, the first standardized and validated training pathway in robotic surgery worldwide. Thanks to the ongoing efforts in this educational research area, Orsi Academy became the official ERUS robotic training center and the host for the hands-on training part of this curriculum.

As the center continued to evolve, the vision and mission evolved. Orsi Academy became a bruising melting pot where industry, academics and clinicians collaborate in improving the best practices in minimally invasive surgery through training, R&D and data management. 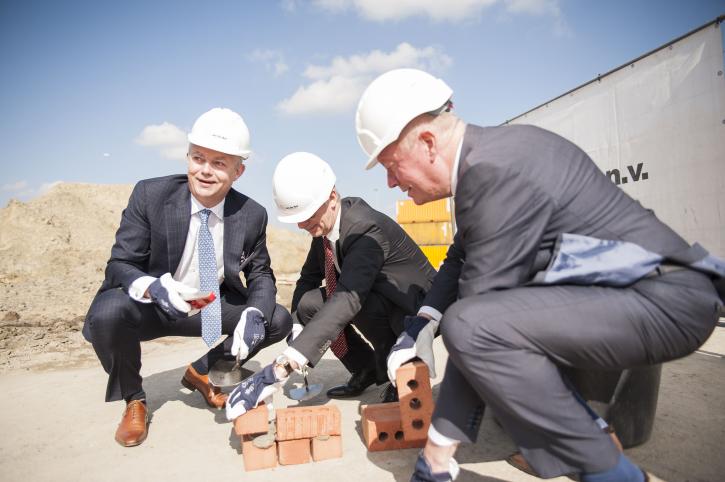 Orsi as an independent institution

In 2016, as a result of a strategic orientation session directed by the Vlerick Business School, Orsi became a fully independent institution and was therefore rebranded to Orsi Academy. Consequentially, the universities of Ghent and Leuven agreed to ‘parent’ Orsi Academy. Both universities offer financial, operational and academic support. Moreover, Orsi Academy received certification by UEMS as one of the few accredited skills centers.

In the next phase, the development of the new campus and the development and launch of our e-learning initiatives innovativesurgeryonline.com and 4health.com were prioritized.

With unique expert courses such as the first worldwide hands-on course in robotic renal transplantation, ‘train the trainer’ courses, anesthesia courses and pediatric urology courses, Orsi Academy continues to be at the forefront of education, but the center is also carefully expanding its innovation involvement through facilitation, co-creation or acceleration of promising initiatives. We kept on growing both in number of employees and in robot numbers. With 5 robots, we became the largest robotic training center in the world. 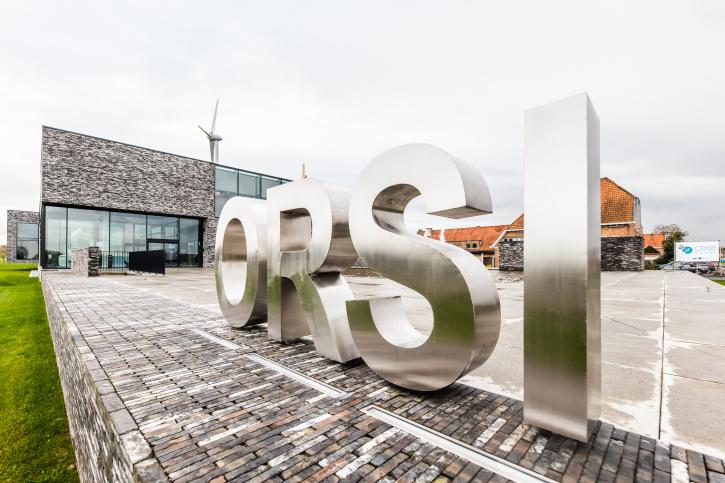 This in only the beginning!

With a new campus, we confirm our spot as the center with the largest robotic expertise in the world. Orsi grew extensively over the past couple of years. 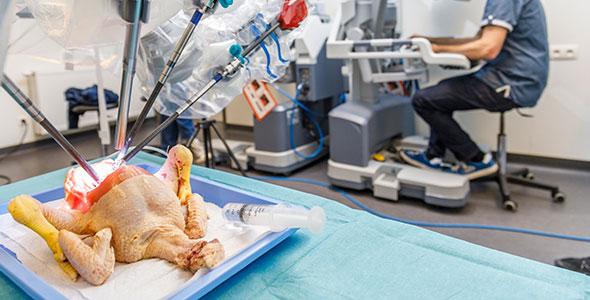 We don't stand by & watch

The general principle is ‘see one – do one – teach one’. So not done. At Orsi, we think it is no longer appropriate for surgeons in training to practise on patients, with all the risk this entails. We much prefer to use ‘proficiency-based progression’ training in a smartly chosen, non-damaging training model. And the only thing we need is a chicken!

Despite the COVID-19 pandemic hitting hard, Orsi Academy didn't stand by & watch. The establishment of Orsi Consensus European Robotic Training (OCERT) entailed a major step forward for top quality, standardised, validated & certified robotic training programs. Next to that, we were happy to welcome the European Association of Urology (EAU) as one of Orsi's shareholders.